Hasani Burton is an American entrepreneur and CEO of Kemet Inspired Media LLC based in Dallas, Texas. Kemet Inspired Media LLC was founded in 2016 while Hasani was recovering from a near fatal car wreck caused by a drunk driver a few months after his campaign for Dallas City Council in 2015. He previously worked as a District Manager for the world’s largest privately owned medical device company and has served on several boards and commissions like the Landmark Commission, the South Dallas Fair Park Opportunity Fund, Preservation Dallas, the Mayor’s Task Force On Poverty, Working In Neighborhoods Strategically, a Community Housing Development Organization and the Animal Advisory Commission. He has also founded several other businesses like the certified Historically Underutilized Business HJ Enterprises, the real estate company Bennu Properties LLC and most recently Kemet Investing LLC in 2019. 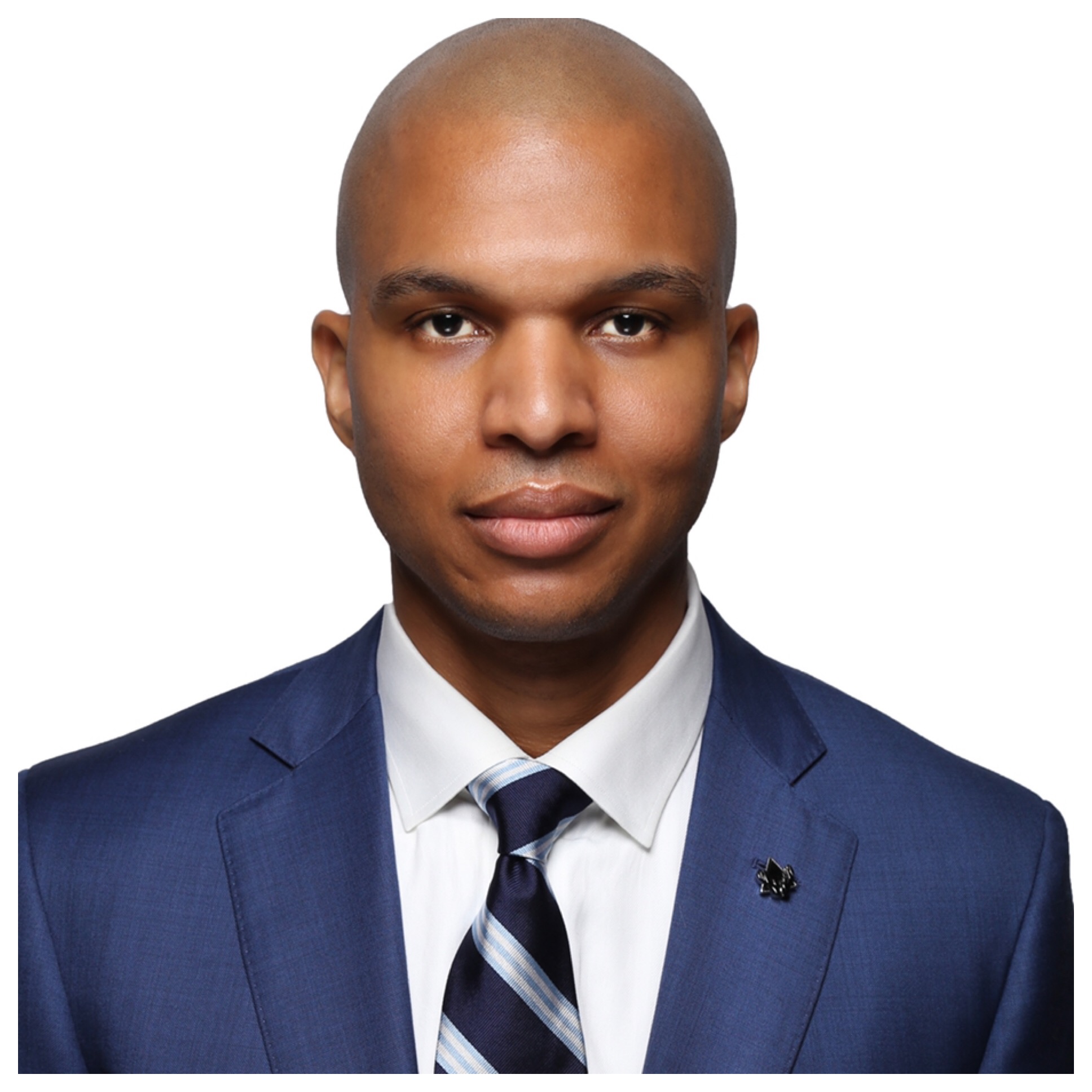 Born in Chicago, Illinois and raised in Indianapolis, Indiana, Burton excelled in the sciences and languages like Hebrew, Latin and Spanish before graduating with honors from high school. He attended Indiana University in Bloomington, Indiana where he obtained a Bachelors Of Science in Biology focusing in Genetics. He spent four years as a Research Scientist of Proton Beam Therapy for the application of breast cancer and RAD9 Gene mutations. He graduated on the Dean’s List and spent a short time as a professional actor and model before moving to Dallas, Texas in 2007 to accept a position as a District Manager for the world’s largest privately owned medical device company. In 2018, Hasani’s company Kemet Inspired Media LLC published a graphic novel under the Kemet Comics brand titled ELEMENT: In The Beginning. In 2019, Hasani’s company Bennu Properties LLC purchased commercial property in South Dallas on Martin Luther King Jr Blvd intersecting with Malcom X planning to renovate the property into a cultural media center and youth arts and entrepreneurship incubator.

Hasani’s first experience with government was as a member of Congresswoman Julia Carson’s Congressional Youth Caucus. He was later involved in the Indianapolis Urban League before further grooming at Hoosier Boy’s State. In Dallas, Texas he would become a member of the NAACP and the DFW Urban League Young Professionals. As a member of the Landmark Commission he would advocate for the preservation of historic Joppa/Joppee and historic neighborhoods like South Boulevard/Park Row. On the South Dallas Fair Park Opportunity Fund Grant Committee he would help fund fatherhood initiatives, after school programs, HIV prevention initiatives and a Parkland Clinic at Hatcher Village Station. On the Animal Advisory Commission he would spearhead the end of cruel animal tethering practices in Dallas. In 2015 he ran a respectable, but ultimately unsuccessful campaign for Dallas City Council District 7 before a car wreck caused by a drunk driver gave him time to refine his vision for a more equitable society. He decided to build on the progress of those who came before him and run for the Texas 30th Congressional District in 2020. 2020 would also see Hasani become a Dallas County Democratic Party Precinct Chair and a Volunteer Lead Organizer for the Texas Democratic Party.

The highlight of 2020 for Hasani, and his entire life, was the birth of his son; Olodumare Burton.

In 2020 Hasani Burton will have lived in Dallas, Texas longer than any other city during his life and considers 2020 his “True Texan Year.”

Paid for by Hasani Burton Campaign

Created with NationBuilder – Theme by Tectonica